The Palo Alto Veterans Institute for Research (PAVIR) is the second largest of 81 active NPCs that exist due to Title 38 legislation.

PAVIR is located on-site at the VA Palo Alto Health Care System (VAPAHCS), and only supports research and education activities approved by VAPAHCS.  Learn more about the VAPAHCS >

Initially, PAVIR was incorporated under the name of the Palo Alto Institute for Research and Education (PAIRE).  Early on, the organization administered foundation grants, industry sponsored clinical trials, and a few federal awards.  The administration of those initial federal awards created the building blocks for developing scalable federal grant administration infrastructure.  In 2006, PAIRE entered into an agreement with Stanford University that PAIRE would administer all awards when more than 50% of the anticipated project expenses are incurred in VAPAHCS space.

To better reflect the mission, the name was changed to Palo Alto Veterans Institute for Research in 2014. 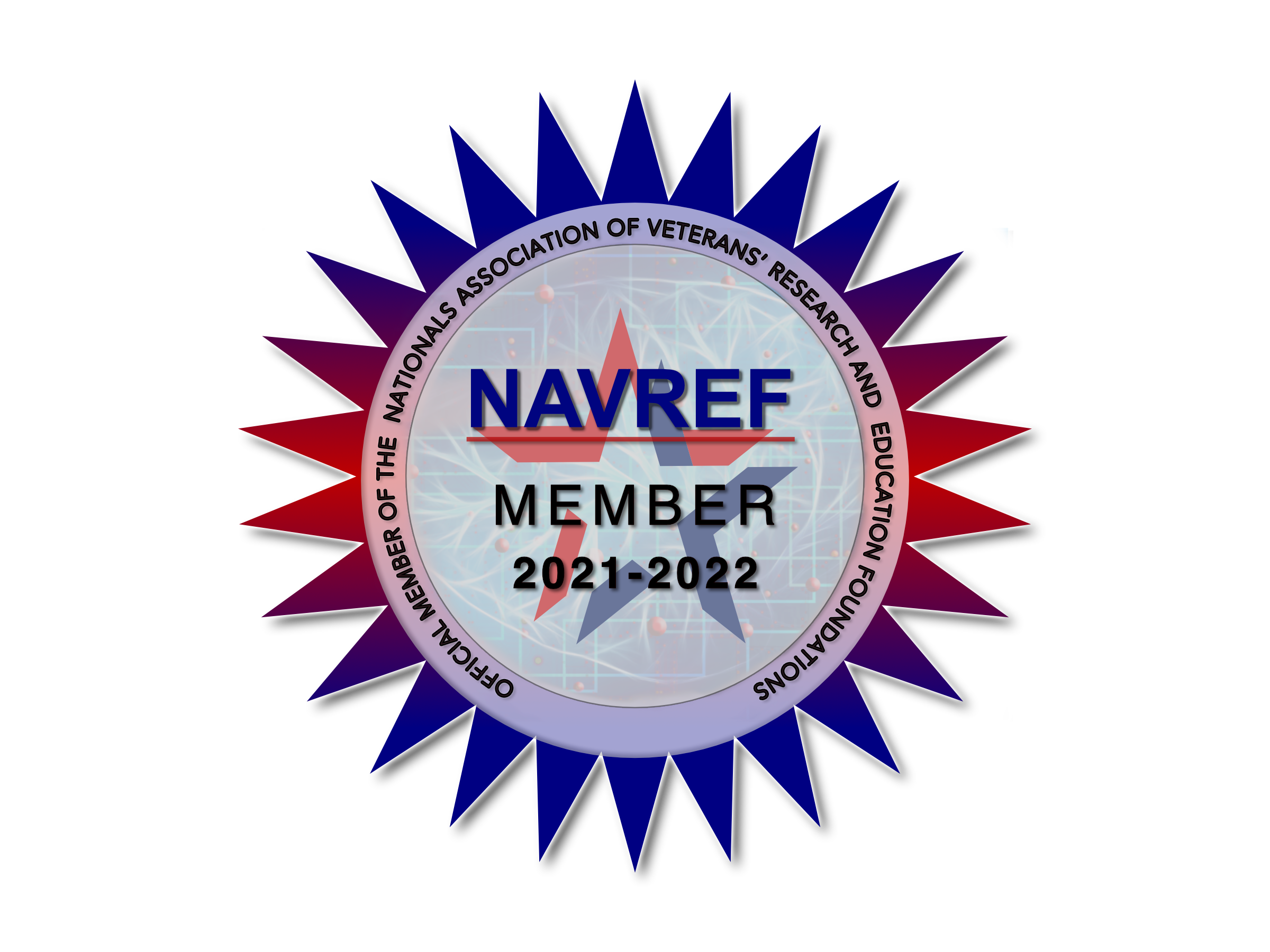